This app features almost all languages. It even includes a “Pirate” language so you associate very well with Peter Pan. What I like about this app is that it will teach you vocabulary words that you’ll need in case you travel. The difference between this app and Dualingo is that Duolingo teaches you sentences that you won’t probably use very often in case you travel. For example, it would say “The carrot is red” EVEN IF THE CARROTS ARE NOT RED IT WILL STILL SAY NONSENSE. Mango will make sure you memorize the words by giving you a 20 second pause so you can remember and it’s unbelievable for all the words I learned in Russian.

That’s right guys this app is magic. The reason why this is magic it’s because  you can listen the radio from different countries from China to Romania, you can listen songs in different languages or even most important: news broadcast. Almost all countries in this website have a news broadcast and they talk about thematic themes according to what’s happening in the world. You’ll learn about other cultures and at the same time you’re practicing your language. 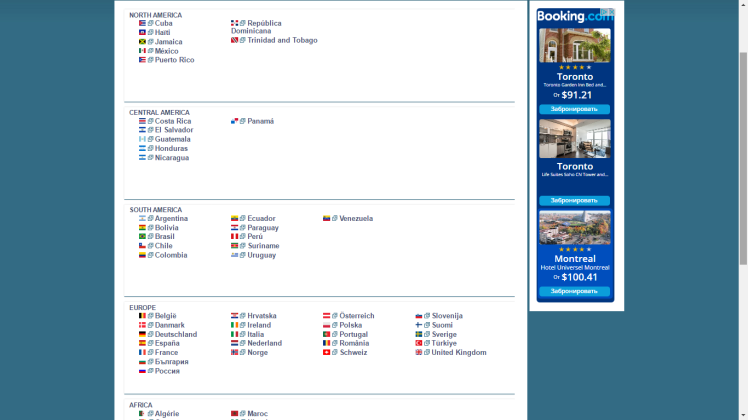 This website locates all free channels that are available in different countries. Too bad that they didn’t have Rede Globo (lol), it’s not a public channel. But there are many channels to choose from. One day I spent like an hour watching a TV series like Sherlock but in Russian and understood some words like жену  or самелот. Each time I would find a connection when characters spoke or even by their actions you could distinguish what’s what. I really recommend it.

There are so many people that post vlogs on languages. Whether you want to earn Hindi or maybe German, here you can find a great variety of people like you who also have the same goals as you. So give it a try.